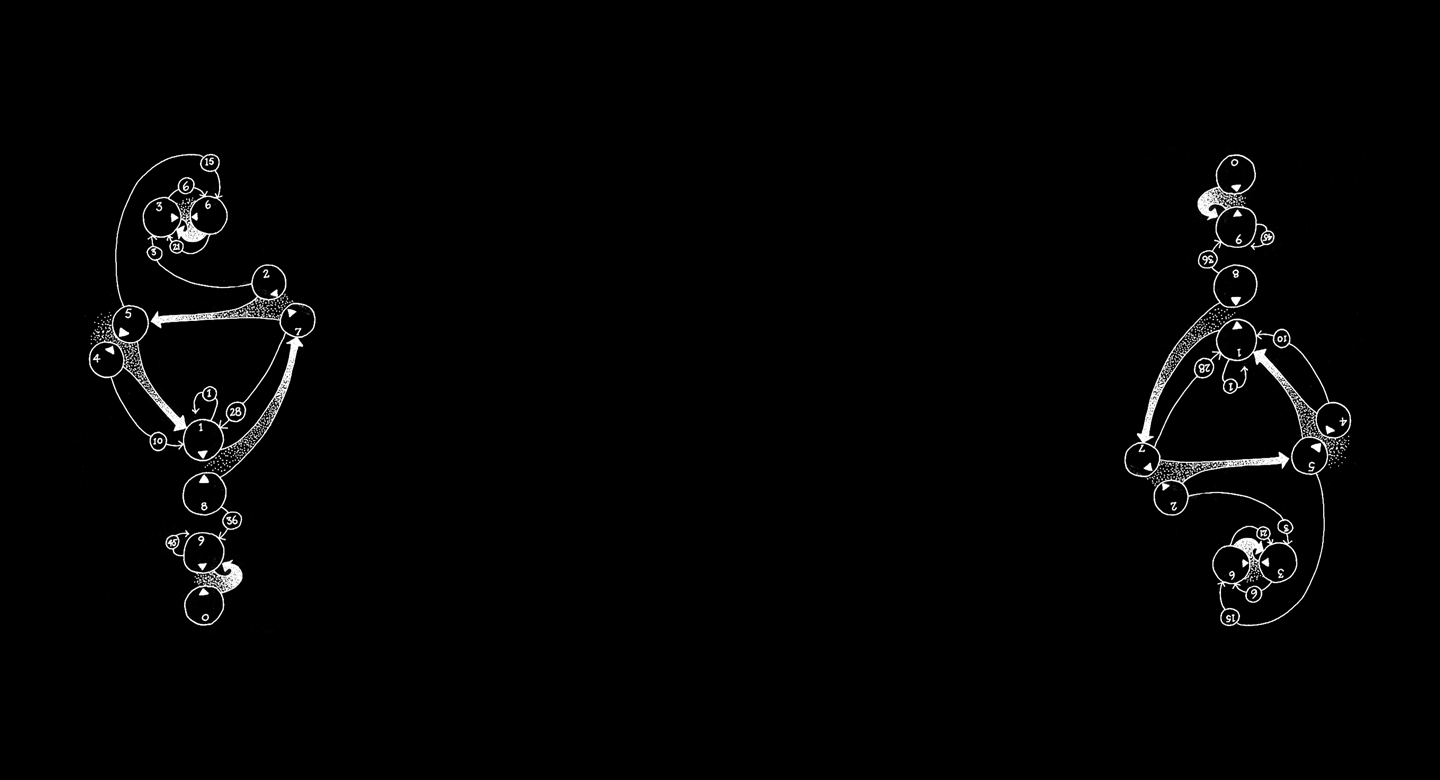 The Continental Philosophy of the CCRU

1.1: Introduction - An introduction to the Cybernetic Culture Research Unit (CCRU) and the aims of the course. This section is a reiteration of the fact that this course is specifically on the continental philosophy of the CCRU as opposed to other various eclectic elements of their corpus.

1.2: The Transcendental Inside - An introduction to the basics of Immanuel Kant's 'transcendental aesthetic' and the knowledge needed to understand the CCRU's utilization of Kantian critique within their work.

1.3: Symbolism and the Transcendental Outside - An exposition on the transcendentally-communicative ability of symbols and their importance in relation to the philosophy of the CCRU.

1.5: The Human Security System - An introduction to the concept of the 'human-security-system' as theorized by both the CCRU and Nick Land specifically, inclusive of its inherent Kantian foundation.

3.1: Deleuzian Temporality and the Future - An introduction to Gilles Deleuze's 3 syntheses of time as theorized in Difference and Repetition, alongside an understanding of Deleuzian philosophy of time/temporality in relation to the human-security-system and the cosmic Inside/Outside dynamic.

4.1: Capitalism and the Outside - An exploration between the Deleuzian conceptualization of the actual and virtual, Deleuzoguattarian philosophy of production and CCRU's conceptualisations of capitalism in relation to the Kantian notion of the Outside.

4.2: Schizophrenic Process and the Limits of Production - An introduction to Deleuze and Guattari's concept of 'schizophrenia' as put forth in Capitalism & Schizophrenia, and how it allowed the CCRU to build certain critical methodologies of future-creation.

Lecture 5: Qabbala and the Numogram

5.1: Kabbalah and the Tree of Life - An introduction to the traditional Kabbalism and the kabbalist Tree of Life and its (non)importance for the CCRU. 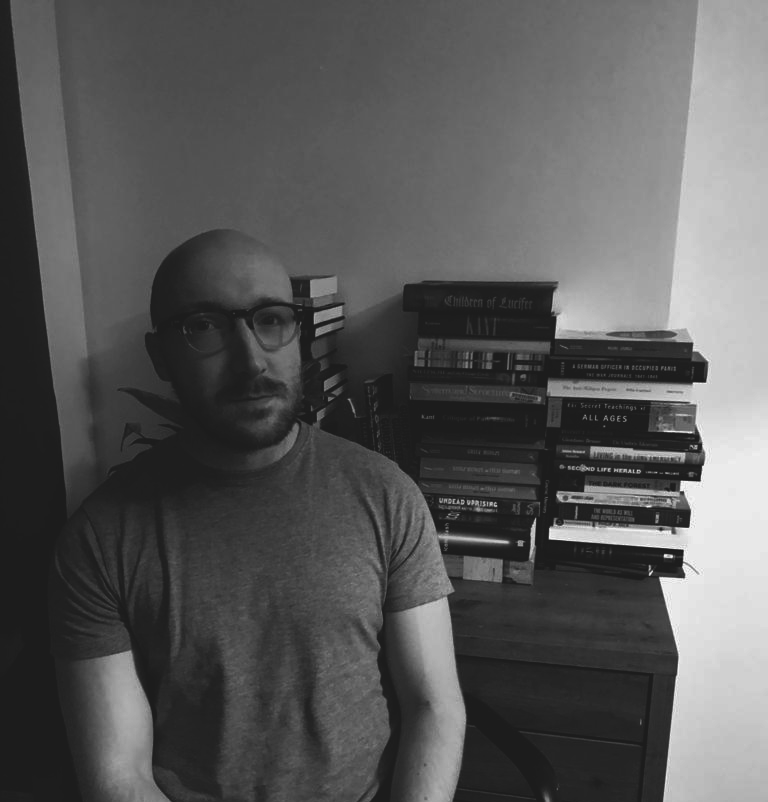 James Ellis studied fine art at Norwich University of the Arts, after finishing his degree he completed an M.A. in continental philosophy at Staffordshire University. He blogs at Meta-Nomad and is the host of Hermitix Podcast.